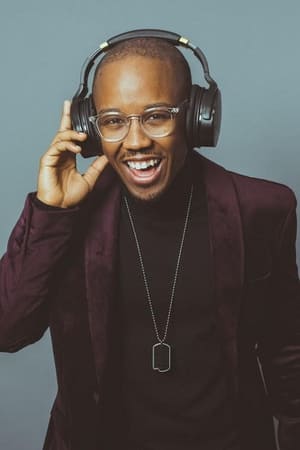 “Multi-instrumentalist, producer, and singer, Louis Cato is a ball of versatility and a special brand of bright.” -Revive Music Portuguese-born, Carolina-bred, and current New York City resident Louis Cato is no stranger to planes, tour buses, recording studios, TV sets, liner-notes, and airwaves. He’s a Grammy-nominated and internationally acclaimed multi-instrumentalist, producer, and songwriter. He has recorded with Beyonce, Q-tip, John Legend and Mariah Carey, among other household names. He has toured with some of the most influential acts in music, such as Bobby McFerrin, Snarky Puppy, Marcus Miller, John Scofield, David Sanborn, and George Duke. Currently, Cato is featured nightly on CBS’s “The Late Show with Stephen Colbert” as a member of Jon Batiste and Stay Human. Cato completed two semesters at Berklee College of Music, but his education and influence is deeply rooted in the gospel and contemporary Christian genres. He was raised in a musical household, drumming by age two and learning wind instruments by age twelve. Much as the Beatles are known for honing their skills during their multi-hour multi-day residencies in London pubs, Cato mastered his bass, drum, and guitar chops during a five-year period of nightly performances in the underground jazz and soul scene in Boston. It was in 2007 at the North Sea Jazz Festival where Cato first met Marcus Miller and a slew of other heavyweights he would eventually work with. Cato has an undeniable ability to craft sonic landscapes into timeless masterpieces. After two decades of lending his talents to other projects, Cato released his first solo record STARTING NOW (2016), which he also mixed and produced entirely by himself. “I set out to make an honest record, a documentation of who I am and what I do…I feel like I’ve done that.” 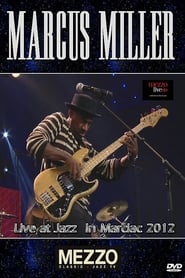 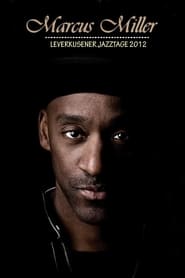