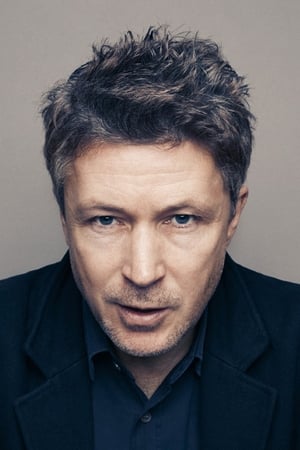 Aidan Gillen (born Aidan Murphy on 24 April 1968) is an Irish stage and screen actor, best known in the UK for his role as Stuart Jones in the ground-breaking Channel 4 television series Queer as Folk. He is perhaps best known to US audiences for his role in HBO's television series The Wire in which he plays Tommy Carcetti and for his role as Petyr Baelish in the HBO series Game of Thrones. Description above from the Wikipedia article Aidan Gillen, licensed under CC-BY-SA, full list of contributors on Wikipedia. 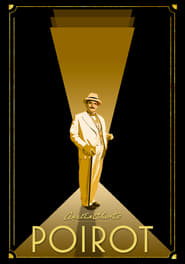 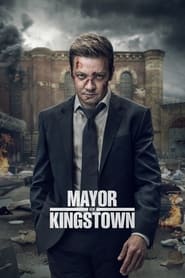 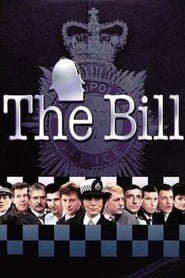