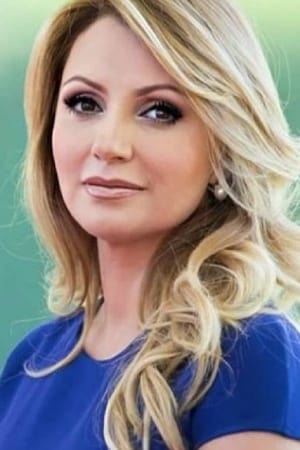 Mexican actress Ang lica Rivera Hurtado was born in the city of M xico on August 2, 1970. Her parents are Maria Eugenia Hurtado and Manuel Rivera. Lived his childhood and adolescence in M xico and performed his studies also in his hometown. Full of talent and owner of a cute face and a slender silhouette, he decided to be a participant in the most popular event of his country the face of El Heraldo de M xico in 1987. Ang lica was winner at 17 years of age, months before officially becoming adult. Singer Luis Miguel chose her to be part of your video now you can go and becoming known for l, it received several job offers to be image ads and after was host of a program of videos with Martha Aguayo I call TNT. Your chance to become a soap opera actress came in 1989 when he could debut in the telenovela sweet challenge, sharing cr credits with Adela Noriega and Eduardo Yanez. Rivera proved to be an actress of quality and almost immediately continued to receive more proposals to be in the action. It was simply Maria also in 1989, was one of the paper dolls when he starred in the popular reach a star in 1991, alongside many other actors known as Celso Gonzales Bibi Gaytan, Erick Rubin, Pedro Fernandez, Sasha Sokol and Ricky Martin. In 1993 she was selected to appear in dream of love and two years later in 1995 would be released internationally in the production entitled the owner, where he acted with Francisco Gattorno. This production was consolidated as the largest audience for that year. After some time the producer Jos Alberto Castro put her as the protagonist of his telenovela Angela where he had as a couple to the actor Juan Soler. 2001 Again couldn't see it, this time with actor and Puerto Rican singer Carlos Ponce, being both protagonists conceived without sin. Always making good girl, received her first role as villain for the new novel Mariana of the night in 2003, his acting was splendid demonstrating that there was no unique roles that could interpret limits or types. As for her personal life, Ang lica fell in love with the producer Jos Alberto Castro and they married in 2004. Fruit of their relationship had three beautiful children: Sophia, Fernanda and Regina. His face has been used to be official brand of products dedicated to the care of the female skin and in 2007 made a new leadership for the telenovela Destilando amor. His character was called gull and heartthrob was again Eduardo Yanez. In the same year was given the opportunity to lead the program forever, in tribute to the career of the great Vicente Fernandez. In 2008 again was official image of State de M xico and due to problems of couple decides to divorce from Castro. After the civil divorce judgment, Rivera requested the cancellation of its religious marriage to the Catholic Church and a year after, this was invalidated. In 2010 is married for the second time with the former Governor of the State of M Mexico, Enrique Pena Nieto, who to date maintains an excellent relationship. 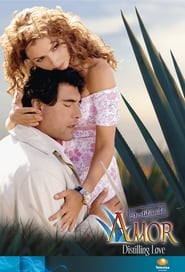 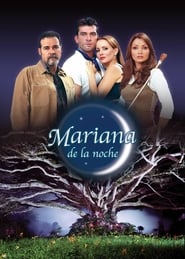 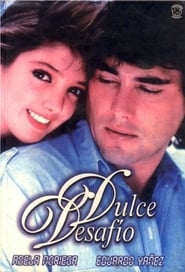 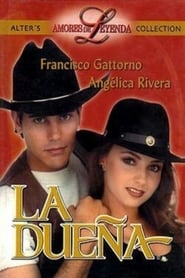 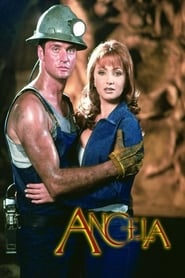