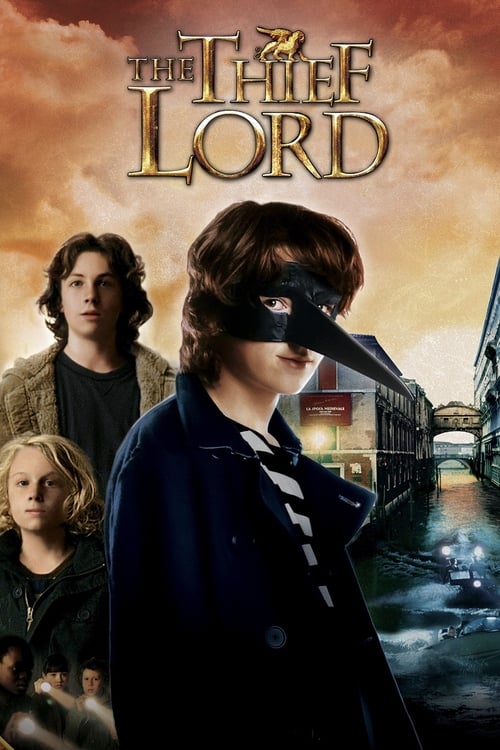 A tale about two young boys, Prosper and Bo, who flee to Venice after being orphaned and dumped in the care of a cruel auntie. Hiding in the canals and alleyways of the city, the boys are befriended by a gang of young urchins and their enigmatic leader, the Thief Lord. From their home base of an old cinema theater, the children steal from the rich to support themselves and soon capture the interest of a bumbling detective. However, a greater threat to the children is something from a forgotten past - a beautiful magical treasure with the power to spin time itself 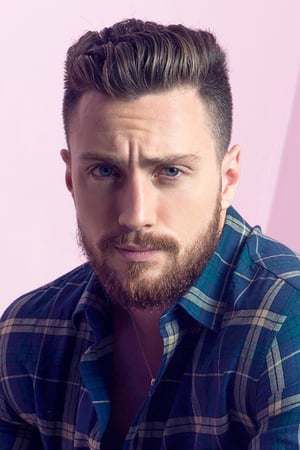 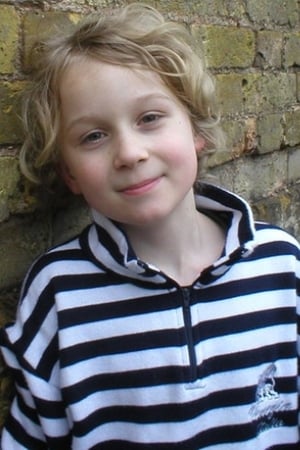 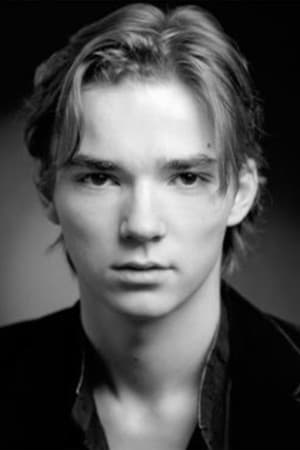 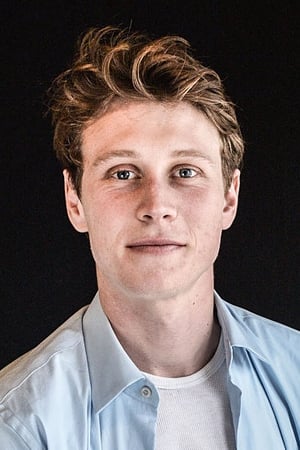 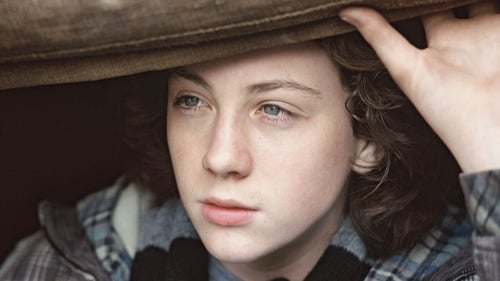 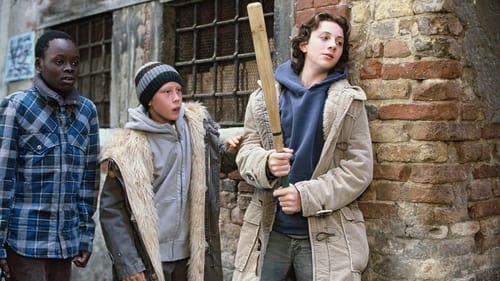 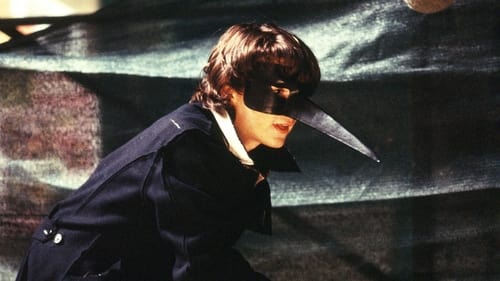 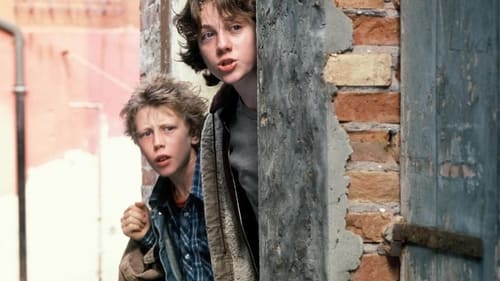 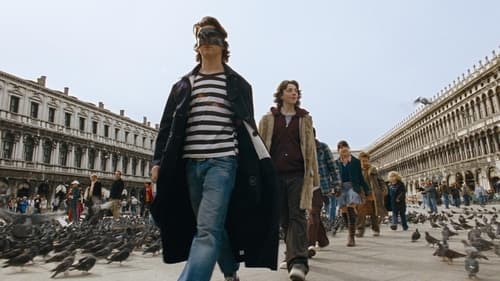